From French Fries to French Press, Automation is Everywhere 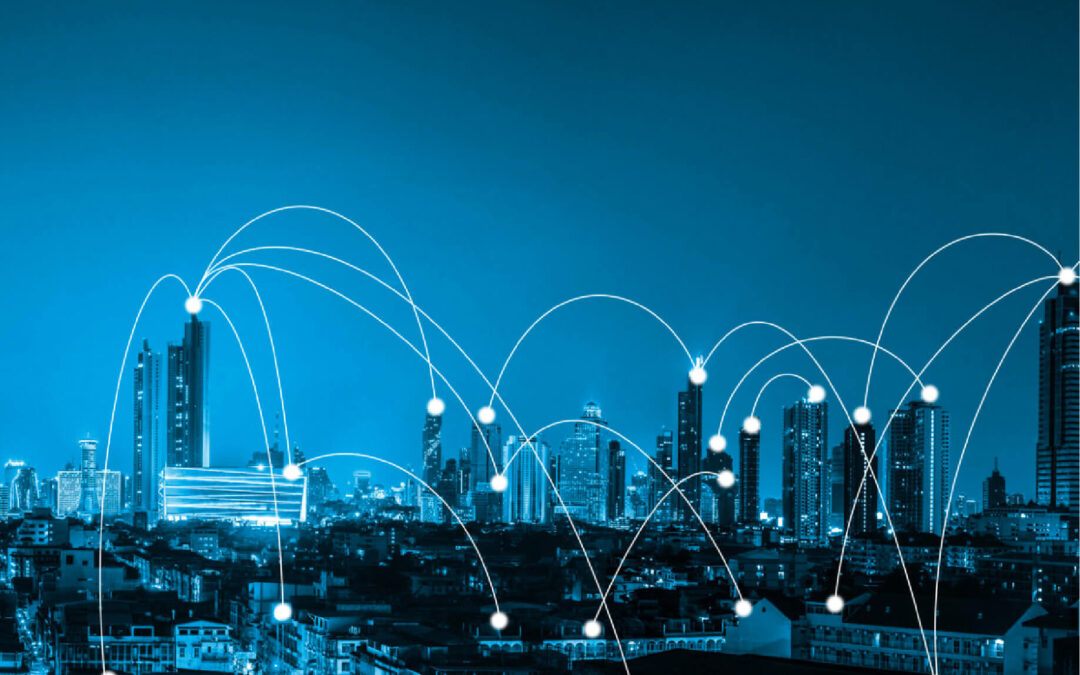 It feels like a science fiction book: going to a restaurant and placing an order with a robot instead of a human. Having your food, including French fries and coffee, made by an automated machine, and even getting room service and your hotel room cleaned by a machine.

But it’s not science fiction. These are just a handful of the countless examples of automation in our everyday lives. In nearly every industry, human tasks are now completed by robots and intelligent machines. And this is just the beginning: one report estimates that the adoption of robots will grow 10% every year for at least the next five years. As technology continues to grow, we’ll see more automation in more places.

Examples of Automation
Robots and automation are everywhere, from wandering the aisles of Lowe’s to track inventory and help customers to taking orders and delivering food at Chili’s. Tesla uses automation to assemble its cars, and logistics companies regularly turn to AI to streamline deliveries. Automation is even used in physical therapy and education to provide personalized care to humans. Clearly, automation can be used in situations large and small.

Benefits of Automation
Aside from the flash of using automation to complete tasks typically done by humans, there are numerous benefits to robots and automation. For most businesses, investing in automation is a cost-saving measure that increases productivity while decreasing errors. For example, a brick-laying robot in Australia can lay the equivalent of 12 bricks every 45 to 55 seconds—much faster and more accurate than a human. Amazon shipping warehouse robots can scan up to 300 items an hour, compared to humans scanning around 100 in that time.

Like most areas, the impact of the pandemic is also felt in automation. Moving towards automation helps companies avoid the hiccups and roadblocks from human employees getting sick and allow for increased health and safety measures instead of putting people in close contact.

And then there’s the impact on the bottom line. Because automation can significantly increase a business’s output, it also has the potential to significantly increase the revenue. One study found that the top 10% of companies investing in robots grew their revenue five times more than robotics laggards in 2021.

Automation isn’t limited to a business setting. The number of Internet of Things-connected devices is growing and is expected to hit 100 billion IoT devices by 2025). That means most people have multiple forms of automation in their homes and offices, helping with daily tasks like changing the thermostat temperature, automatically running appliances, scheduling meetings, and taking care of regular household tasks.

Automation Needs Connectivity
Nearly across the board, automation is a benefit to businesses and individuals. Although there are still hiccups and challenges, automation is a trend with staying power, transforming how we live, work, and communicate. But automation doesn’t run by itself. It is dependent on connectivity. Even the most advanced robots and automated machines can fall prey to unreliable and spotty connectivity, which can cause a ripple effect of stagnant growth and frustration. These smart devices become anything but without a reliable network and robust connectivity.

Too often, businesses fall into the trap of investing in automation and connected devices without considering the connectivity itself. That risky decision could leave companies high and dry if their network isn’t strong enough to support the investment in automation.

Essentially, it comes down to this: automation is a lasting movement transforming every aspect of business. But what happens when connectivity fails?

To succeed and make the most of their investments in automation, companies need to match those investments with increased connectivity that creates a reliable network to withstand the increasing demands of automation. Connectivity is more than just being able to turn on a device—it’s making sure that the device can talk to others, listen to commands, and perform its intended tasks. Just like a no-show employee slows down operations and harms the company, so do IoT devices with finicky connectivity. The increase in automation depends on connectivity, meaning businesses can feasibly only scale their automation efforts as far as they’ve grown their connectivity.

What’s the solution? Multi-carrier SIM technology expands a device’s reach beyond its own network to increase connectivity by connecting to numerous networks. The result is automated devices of all types and sizes on a network that adjusts with their needs and provides reliable connectivity no matter their location or what else is happening on the network.

Automated French fry makers and baristas are just the beginning. Automation is here to stay and will continually transform our world. Can the connectivity keep up?